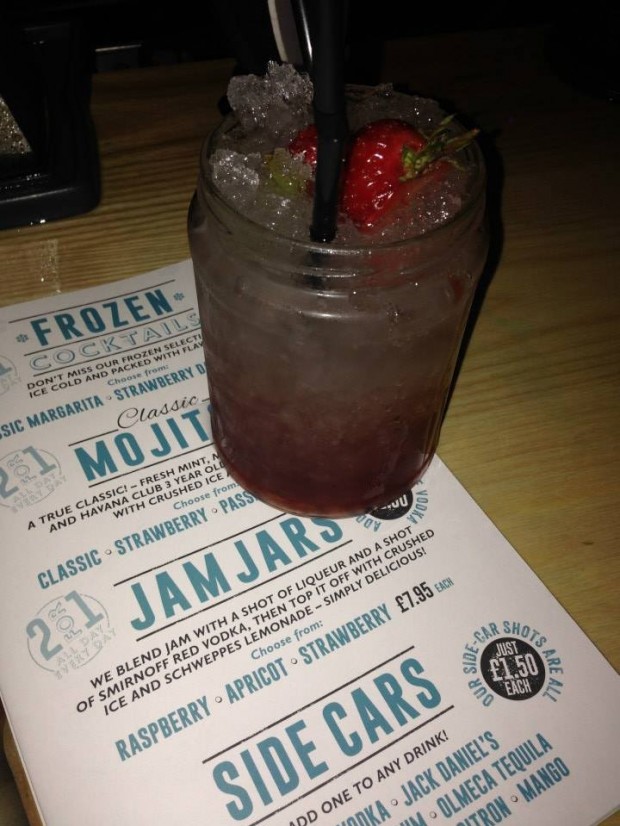 Two Steps Forward, One Step Back

Hmm, in this case I’m thinking things are going more like ‘one step forward, two steps back’, in that I’m learning things don’t always go the way you intend. I’d sent Theo off to a local carpenter/joiner to finish off the shelving and after a fortnight’s delay, collected him, only to find that the work was shambolic and I’m going to have to rip it all out and start again. To add to this great news, he broke down on the way home… and quite frankly, by the end of the day, all I could do was laugh. But, things aren’t all bad! I’ve acquired the help of a local kitchen fitters to install the units for storage etc. and quickly found a mechanic who sorted out the breakdown problem. In short, one of the screws attached to the battery had come loose, so £40 later I had a working van again. 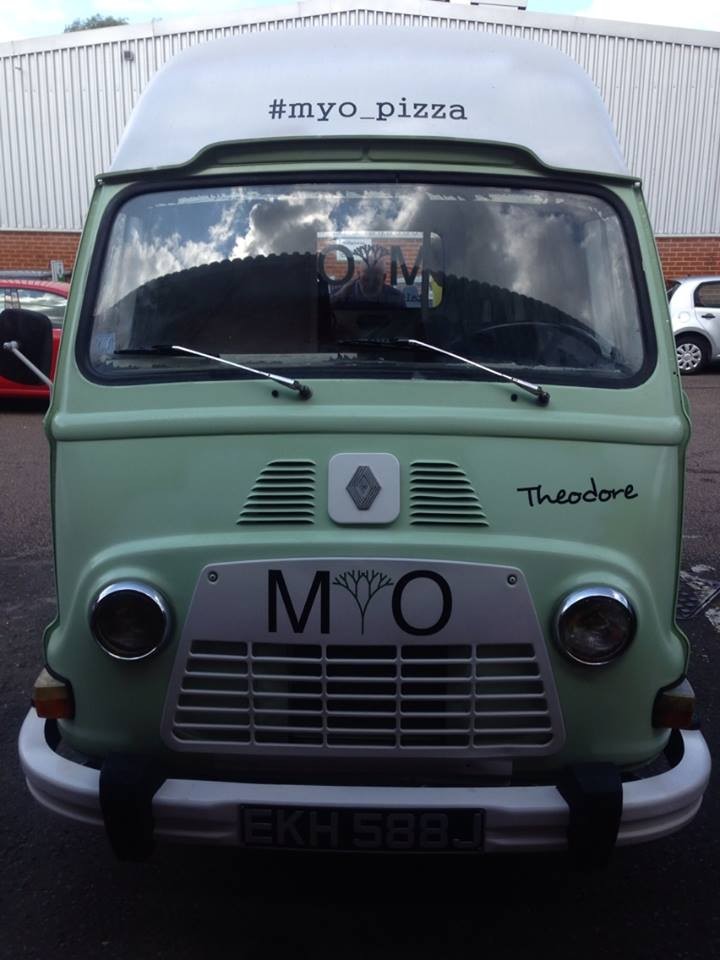 So, things with Theo are on hold for a little longer, meaning I’ve had to cancel a few events but I always try and look at the positives. In this case, I won’t lie, it’s been hard! BUT I guess it’s giving me more time to experiment with recipes and I could probably write a book on “the yes and no’s to converting to a mobile catering van”. Let’s move onto some good news – I have my pitches confirmed. I’ll be trading at Winchester on Wednesday and Fridays, Southampton on Saturday or Sunday and the Churchfield Industrial Estate on Tuesdays (maybe more depending on popularity). I’ve also been asked to attend Ascot and Wiggle (Cycling events) so even though Theodore’s interiors aren’t perfect, at least people are falling in love with his face and body! 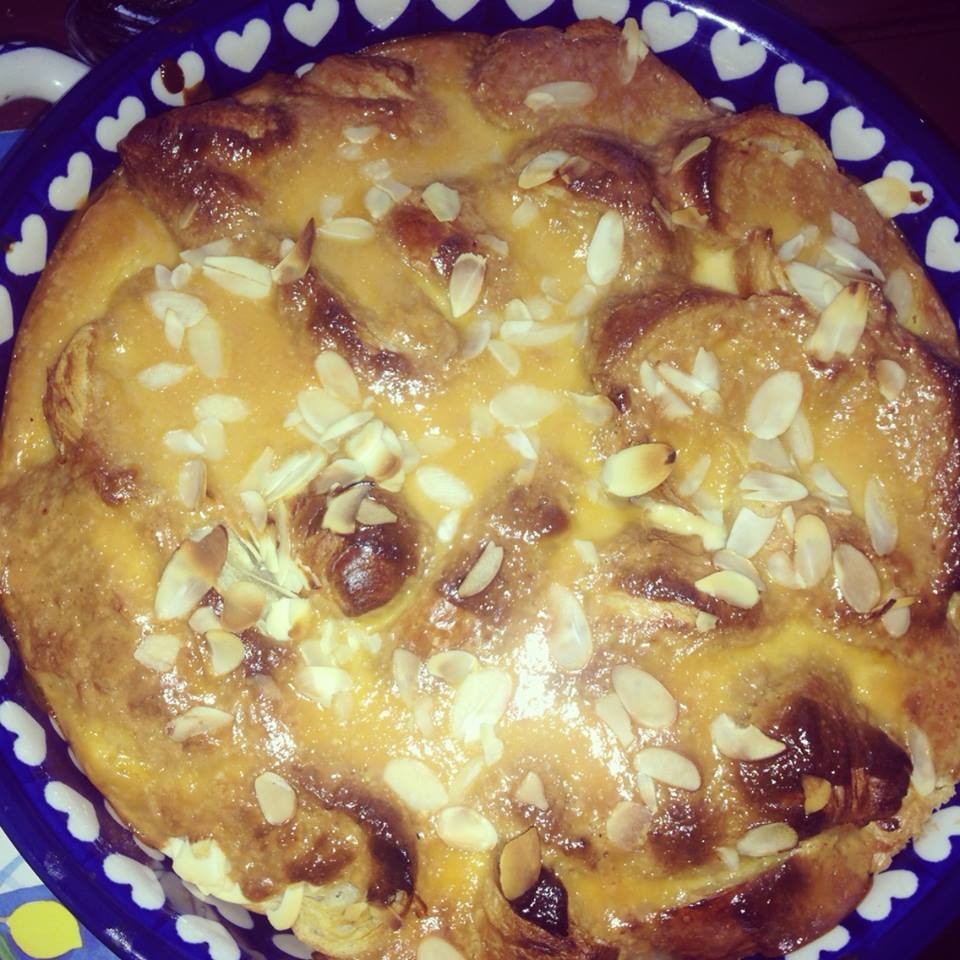 In terms of supper clubs; after holding over ten successful evenings in Salisbury, Newbury, Bath and London, I’m still seeking out new venues. However, I’d temporarily stopped due to the focus shifting to Theodore. But, obviously given the delay on the van, you can now look out for new Supper Club dates – keep updated on the website! I have been cooking for friends and family though; experimenting with a new supplier and whipping up a lot of focaccia using my new dough mixer. I made a yummy caramel croissant bread and butter pudding last weekend, you can read the recipe here and I’ve finalised the recipe for my tomato sauce (this is remaining a secret!) 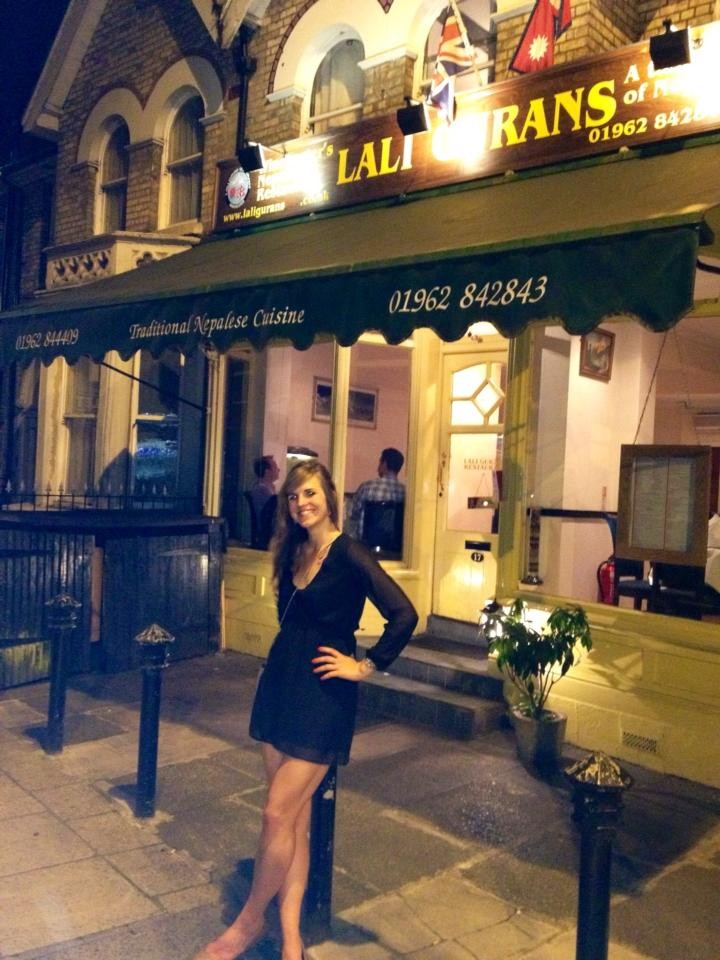 Social wise, I’ve had to be a bit more careful given the amount Theo has been costing and the pending financial situation but I allowed myself a weekend away. I had a relaxing couple of days in Winchester and Brighton and ate a lot of yummy food. I tried Nepalese for the first time at Winchester’s Lali Guran, you can read the review here. I’ve also furthered my Asian reviews by eating at Salisbury’s Thai Orchid and Ringwood’s Lemongrass (click on the links to read the reviews).

This brings me to the end of my update, sorry it’s been a while! Hopefully the next time you hear from me, Theo and I will be on the road and we’ll be making some dough (in more sense than one!).